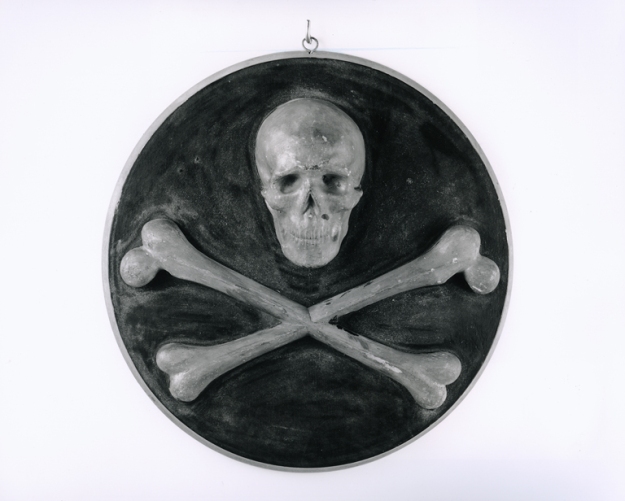 Secrets of a Married Man’s Lodge Room Given Away.

Wooster, O., Feb. 17. A scandal of large-sized proportions is stirring to is death the society of the eastern part of this county, and in the course of a few days will probably be ventilated in Court. At present all the particulars are conveyed from one person to another in muffled voice and hushed accents but the facts have gradually leaked out, until now the details are no longer secret.

It appears that a young married man has of late been wandering after strange gods, or rather goddesses, and although his visits were generally made late at night and carefully concealed from most intimate companions, the young wife quietly dropped on the game, and decided to satisfy herself that her suspicions were either correct or erroneous. So masquerading in male habiliments, she took the first opportunity when her liege lord said he was “going to lodge,” to follow him at a distance. After meandering up one street and down another, he was suddenly seen to pop into a house occupied by friends of the family, without even knocking for admission. The youthful wife saw all this with sorrow, and perhaps with natural indignation, for after hesitating a few moments, she stealthily approached the door and tried the latch.
To her infinite satisfaction, this door was not locked, and without pausing to announce her arrival she quickly stepped into the room, and there beheld her recreant husband and the lady of the house seated together on a lounge in an extremely embarrassing position. This was all brought to her vision by the light of the moon, but was enough. She was satisfied. And only stopped long enough to say, “You shall suffer for this, you brutes.” And then hastily departed.

Fearing intruders from another direction, the outer door had been left unfastened in case a hasty exit should be necessary, and thus the gay Lothario walked into his own trap. It is safe to say his enjoyment for that night was of brief duration, and that he was in no hurry to meet the wife of his bosom. The little town where this occurred is only a short distance from Wooster, and the parties belong to the “upper ten” in that locality and are well known throughout the county.

Mrs Daffodil’s Aide-memoire:  Had the gentleman only lived in a larger metropolitan area, he could have avoided shame and exposure by using the excuse of “going to the club” or “working late at the office.”  In small-town America, the opportunities for leaving the domestic hearth in the evening were limited to the lodges of fraternal organizations such as the Odd Fellows, whose skull-and-cross-bone emblem seems to suggest the ultimate fate of the gay Lothario.